Self harm, self help 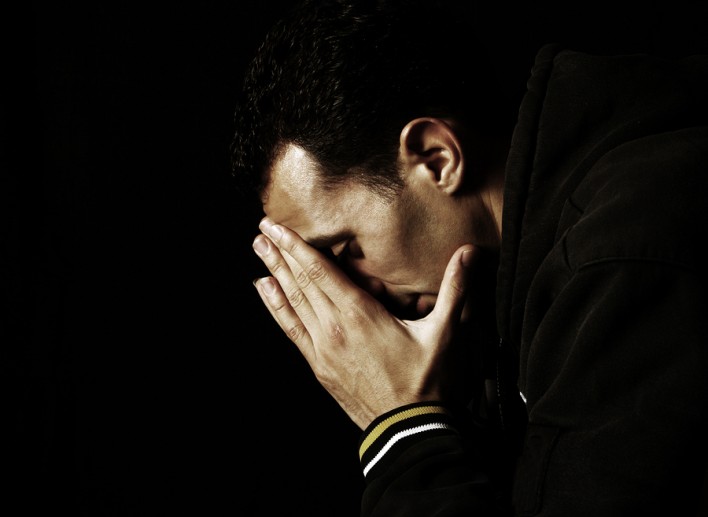 It is all too often that there is too much stigma involved around something that is all too common.

Self-harm is a real issue and yet, much stigma still exists around it.

Should you or anyone you know to experience such a situation where you are thinking about self-harming or are currently in the process, then please contact us here at MyMind. Members of our team are specialised to help you with this issue. It can be a lot a deal with, it can be overwhelming and we want to help.

Self-harm, or self-mutilation, is defined as a self-inflicted and deliberate injury to the body that causes pain, bruising or bleeding without any suicidal intent and not for purposes that are considered socially acceptable like tattooing or body piercing.

With such a widespread issue across Ireland, it is not hard for one to come across someone who has had some issues with self-harming, whether it be a brother or sister, mother or father, boyfriend or girlfriend.

Personally, I have known quite a range of people who had self-harmed. I believe this is a large problem in our society. The stigma around self-harm will leave one believing if they let anyone know about this issue, they will become a sort of leper.

Self-harm releases endorphins, chemicals that may provide a calming and addictive feeling. These endorphins also supply a feeling of euphoria and produce a way to cope with their emotions, particularly negative ones. Most self-injurers say it works and it can bring them a sense of calm and relief, however, once these feelings quickly disappear, despair takes control again.

The vast majority of people who are involved in self-harming are not trying to end their life, they are trying to cope with life.

It can be therefore described as a coping mechanism. It may be a way of releasing tension for an individual, however, it is not a healthy nor permanent solution.

There are a few common symptoms although they may not apply to everybody. They may help you identify if someone you know is living with self-harm.

Self-harmers usually are controlled by behavioural and emotional instability, impulsivity and unpredictability.  They are often overloaded with thoughts and statements of helplessness, hopelessness or worthlessness and find maintaining interpersonal relationships quite difficult.  You may notice a friend constantly questioning their purpose or personal identity, “Who am I?” or “What am I doing here?”

Adolescence is a prime time for this behaviour and normally starts between the ages of 11 and 15 years old. When the children’s brains are fully developed, they may learn other, more positive methods for coping with their emotions, such as talking to a friend, going for a run, or meditating. Yet from their point of view, self-injury is an easily accessible behaviour for teens who might have a hard time talking to people or prefer to hide their emotions.

The most obvious harms from self-injury arise from the wounds themselves, which pose a risk of infection and can cause disfiguration.

But there are psychological consequences as well, including feeling shame about the behaviour and fearing social rejection if the self-injurers do admit to hurting themselves. Ireland has a serious self-harm and suicide problem, with around 11,000 episodes of deliberate self-harm presenting at hospital A&E departments each year. It has been stated by the Canadian Mental Health Association that there is a 30-fold increase in the risk of suicide with those who had previously self-harmed in comparison to the general population.

Again, please get in touch with us if you need to talk to someone about difficulties you’re experiencing around self-harm.