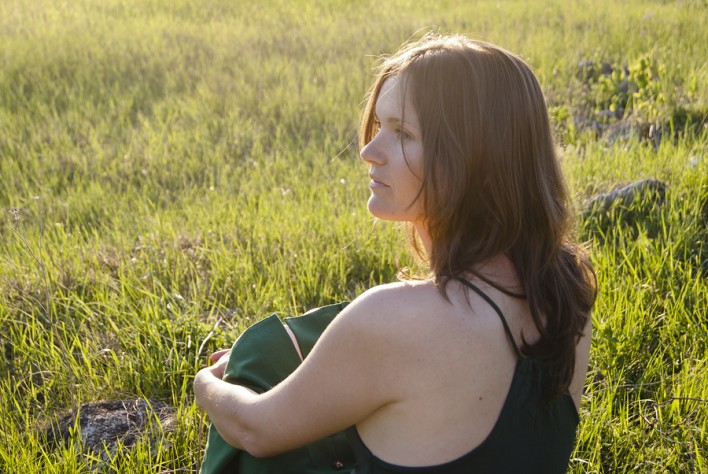 Despite government funding for the National Office for Suicide Prevention rising from €4 million in 2013 to €8 million in 2014, suicide is still the leading cause of death among young people.

Ireland’s rate of suicide among young people ranks 4th highest in the EU. These rates are of growing concern, particularly within male populations, with 83 percent of deaths by suicide being men.

There is a large amount of reasons as to why someone would experience suicidal ideations. Some likely triggers are as follows:

5 percent of people in any given population consider the possibility of not being alive, and it is important to determine whether this is merely a fleeting thought, or a more serious prospect.

Recognising the signs of suicidal thinking

It is important to remember that if a friend comes to you to tell you they are suicidal, that this is help-seeking behaviour and is a positive sign. Make sure to aid them in getting the support they need.

If you or someone you know is in danger of suicide, or is having suicidal thoughts, call Samaritans on 116 123.

The Leaving Cert: Only one of many paths