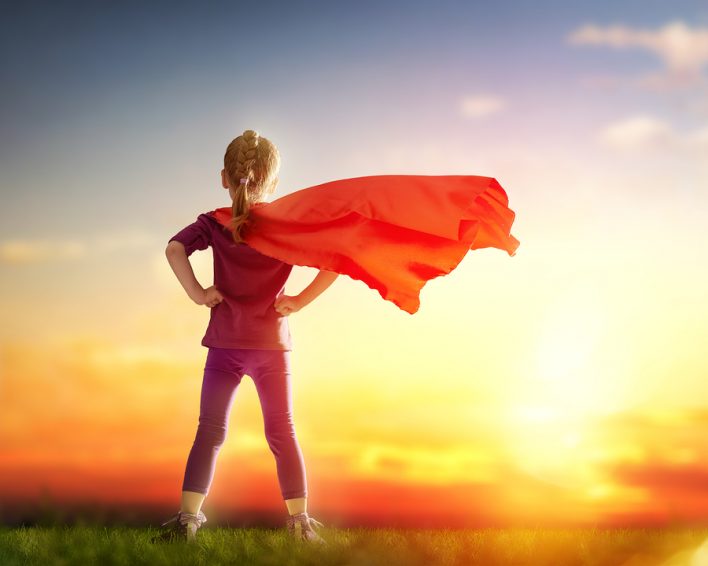 It can be a running joke among women that ‘being’ a woman is difficult but when it comes to Christmas there can be so much running around that the joke becomes exhausting.  Women face extensive pressures in the workplace, relationships, self-image and beyond. However, women at Christmas are experiencing above-average pressure that in looking at the literature is rarely addressed.

Looking back on memories of Christmas as a child, it is mainly memories of my mother cooking, my mother decorating, my mother shopping (my father mainly acting like he knew what presents they were giving to uncles and aunts) and I never blinked an eye.  However, women at Christmas are getting such limited rest that blinking is nearly coveted respite for their eyes.

The most worrying in the little literature that is available on this topic, is a viral video discussed by Candy (2015) in the Daily Mail, who highlighted the response of children who were asked, what if Santa was a woman? Little girls and boys gave their rationale on why Santa could never be a woman including

‘She wouldn’t be strong enough to carry the sack’

‘She could do the cooking’

However, it is strongly evident in many households that women are doing Santa’s job and are losing out on the praise associated with it.  There are many ways women should protect their mental health around Christmas as doing usual workloads on top of creating the most wonderful time of the year, is evidently stressful.

Of course, it is essential to acknowledge that there are men who are extremely involved and active in the extra pressures Christmas brings. This is not a ‘one size fits all’ however it cannot be ignored that in women are in general are bearing the bulk of household responsibilities.

This was highlighted last year by a Worldwide study from the Organisation for Economic Co-Operation and Development where an average of 107 minutes of work was inputted for household chores. However Irish men only spent an average of 49 minutes helping their partner with these tasks. The double shift, a long known topic in feminist literature highlights that women are pursuing their careers while still expected to keep the house running, essentially performing a ‘double shift’. Therefore the additional tasks associated with Christmas can cause psychological distress which has been suggested to be a consequence of a women’s ‘greater emotional investment in the lives of their loved ones’ (Taylor 2015).

A survey completed by Travelodge in 2013 found from 2,500 surveyed that 61% of women found Christmas the most stressful time of the year with 49% concerned they would fail to be ‘the perfect hostess’.

More interestingly many women in this survey admitted (68%) felt frustrated by their mother in law trying to take over at Christmas and made them feel ‘inadequate’.

Women feeling inadequate if they cannot perform ‘perfectly’ without assistance is again highlighting the socially constructed pressure placed on women which raises frustration if another woman has to assist them.

As a young woman at Christmas, the topic of relationships is fervently important versus other months of the year.  It is hard to explain the pressure of the necessity to be in a relationship at Christmas opposed to March or April as it is so deeply socially constructed since childhood. Christmas is laden with intoxicating love songs ( ‘All I want for Christmas is you’) and abundant with imagery of couples snuggling in front of the fire. Clearly the Christmas relationship fairy tales are around much longer than ‘The Fairy-tale of New York’.

Yet it can be more stressful than people in relationships wish to admit. Managing family commitments between partners and financial pressures are rarely in the lyrics to Mariah or Buble’s Christmas album. So it is important to talk about how to protect our mental health during this time in our existing relationships.

Being single as a woman can be a topic of conversation with more inspection at certain age groups with this can bring more frequent and penetrating at Christmas. This can be the case for both men and women as eHarmony found in a study last year finding 47% of single people dread the loneliness of Christmas when single.

‘Hopefully, you might get a ring under the tree this year!’

‘When are you going to have children to enjoy Santa with?’

These questions, although asked mostly with innocent intent, can cause distress and stress at Christmas as it asserts your life picture, is incomplete or inadequate which certainly for many women is not the case.  For some it is the case having children is not in their control and being considerate of this can protect others from suffering.

Hurt. Hurt the size of everything it is.

During times of personal challenges, bereavement, relationship conflicts and beyond, my own and many women’s coping mechanism can be to throw yourself into work, ‘carry on’.

My mother says during any family crisis

Her resilience and hardiness is infectious. Learnt by generations of women.

However, I wonder if we still draw water and chop wood because we have to.

Although I appreciate this life skill to carry on in the face of adversity. It is also essential to slow down, value moments, feel grief, and sit with ourselves. Protect ourselves.

We do not need to be Santa in disguise. Women do not need to be in disguise to be perfect or provide the perfect Christmas. Once we become more aware of the socially constructed fallacies that have been embedded in our skin, we can stop ourselves from feeding it. Let your partner help you, let you mother in law help you, let your children help you. Equally, if you do not help over Christmas with the necessities, be more aware of helping others.

Michelle O’Connor joined the MyMind team in 2015 as marketing operations associate in Limerick. Michelle has an Honours Degree in Applied Social Studies in Social Care and a Masters by Research in Social Science (Loss and Grief Research Group) in Limerick Institute of Technology. Michelle holds an interest in public relations, organisational networking and project management and is a board member of Limerick Mental Health Association. Michelle is also very passionate in the area of education and is a learning support tutor in psychology, personal development, and sociology. Michelle enjoys creating and delivering workshops and campaigns and believes collaborating with organisations and the wider public is essential to creating positive change in society. Michelle enjoys writing and has been featured on numerous local websites, newsletters and blogs and believes this, as a medium, can tackle the stigma around mental health.