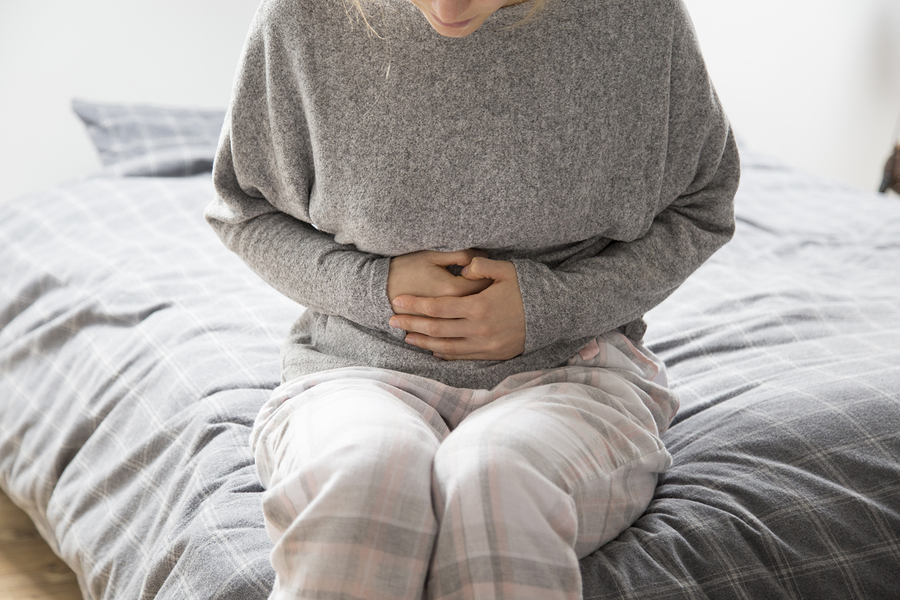 According to the Department of Health, up to 200,000 people in Ireland are affected by eating disorders. This high number sheds light on the importance of identifying the factors that lead to the development of eating disorders in order to establish methods of preventing them.

Eating disorders often do a great deal of harm to those affected by them. Recognising the ways in which psychology, culture and environment can contribute to the development of eating disorders could be a stepping stone in helping to reduce the high rates of these mental illnesses in Ireland.

Treating eating disorders requires attention to both the physical and psychological aspects of the individual who is suffering. Mental health professionals are trained to uncover and subsequently understand the emotional background of clients suffering from eating disorders – this is crucial in developing an appropriate strategic response and treatment approach.

Below are the members of our team who can help if you are living with an eating disorder. To make an appointment, call us at 076 680 1060 or email hq@mymind.org

Living with an Anxiety Disorder